How to make your travel more sustainable 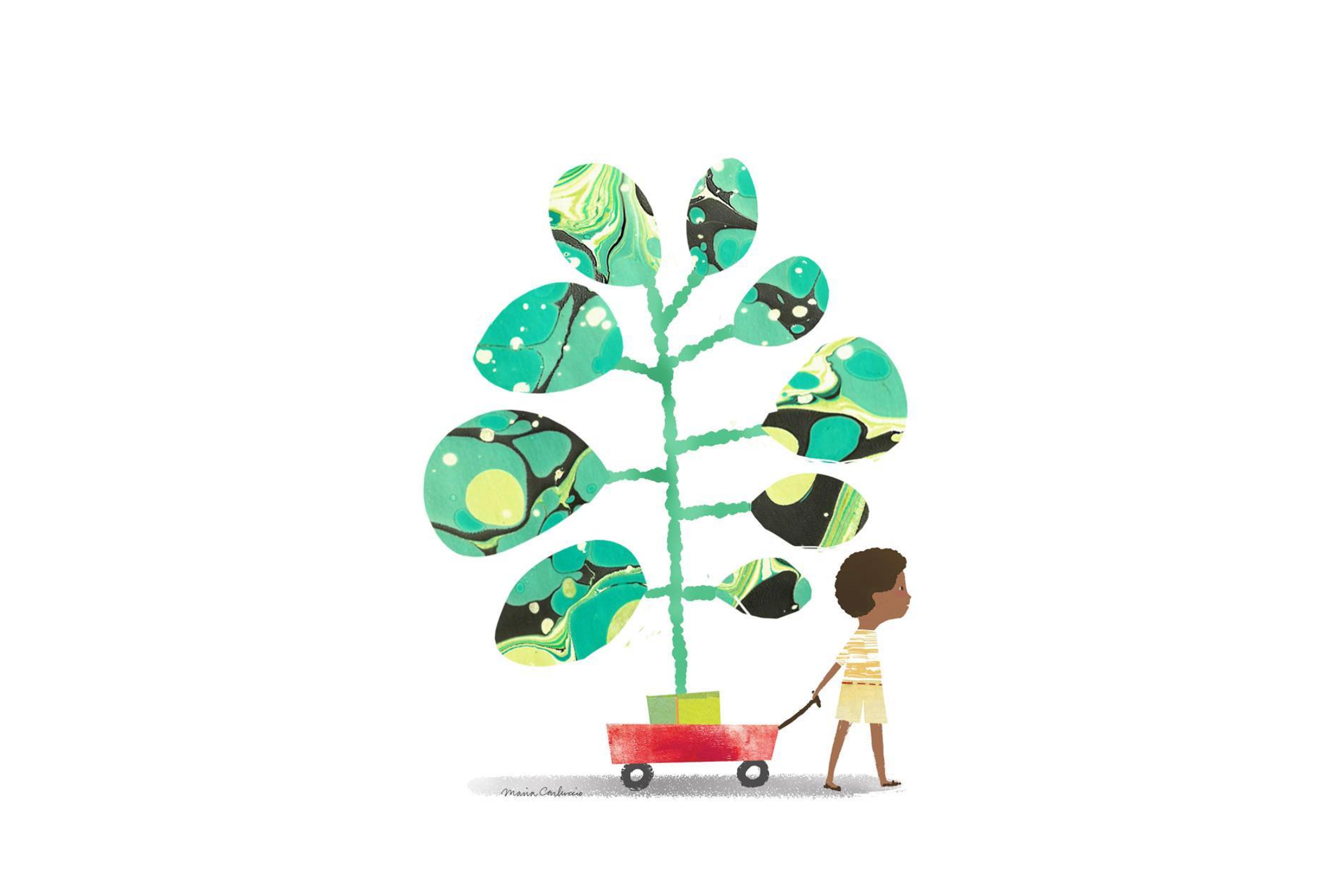 How to make your travel more sustainable

When I started this blog, I was thinking carefully about the topics that are important to me and the values ​​I defend. A very important and now unavoidable topic is sustainable tourism. Whether you are traveling on a week-end or booking a long trip to a far country, many travelers do not want to explore new places as part of a horde of tourists, but prefer an authentic and sustainable vacation experience.

But the term “sustainability” has become a popular trend word and is unfortunately often misused. In tourism the term sustainability is mainly applied in three areas: ecological, economic and social sustainability. But what does that mean for us and how can we apply it on our way of travel? 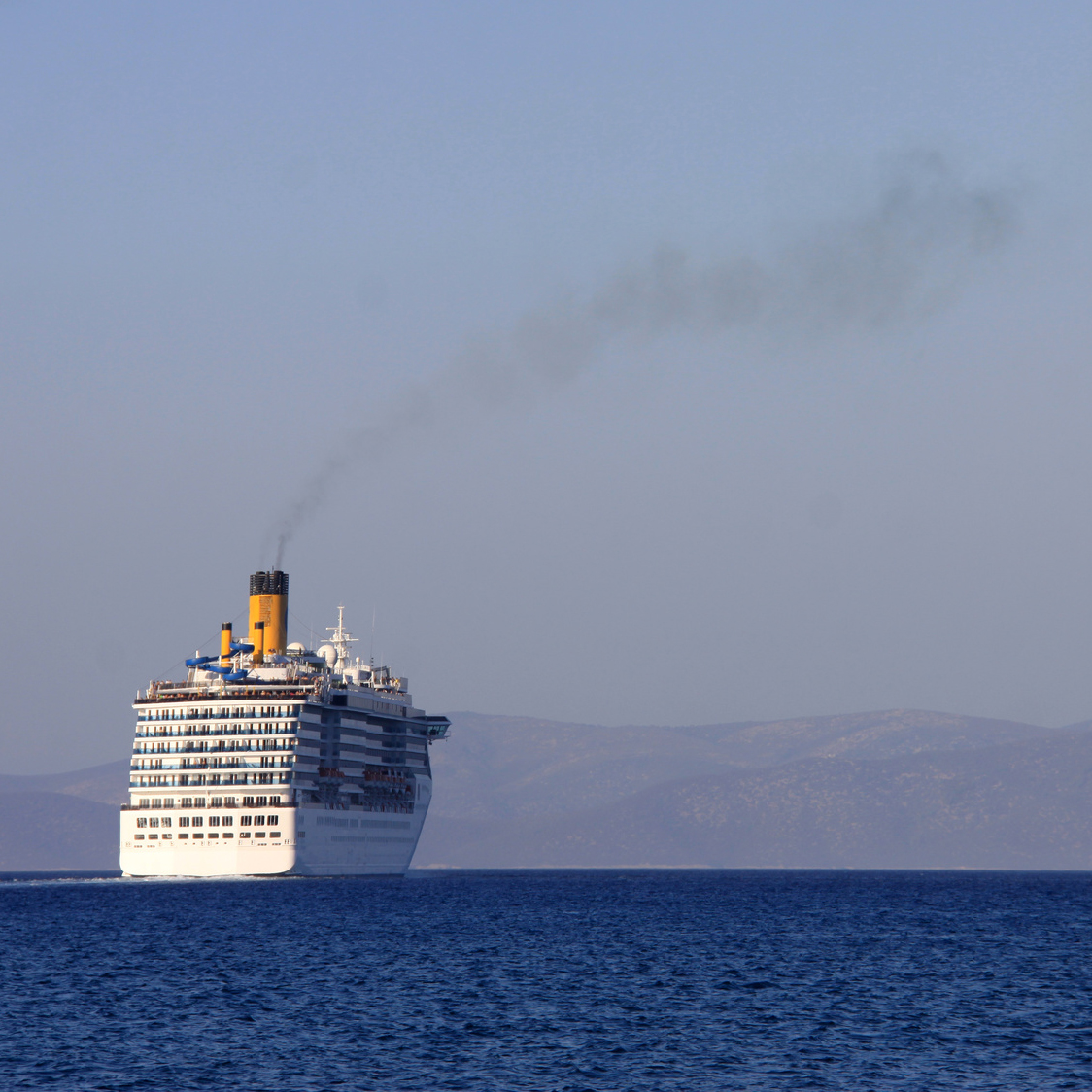 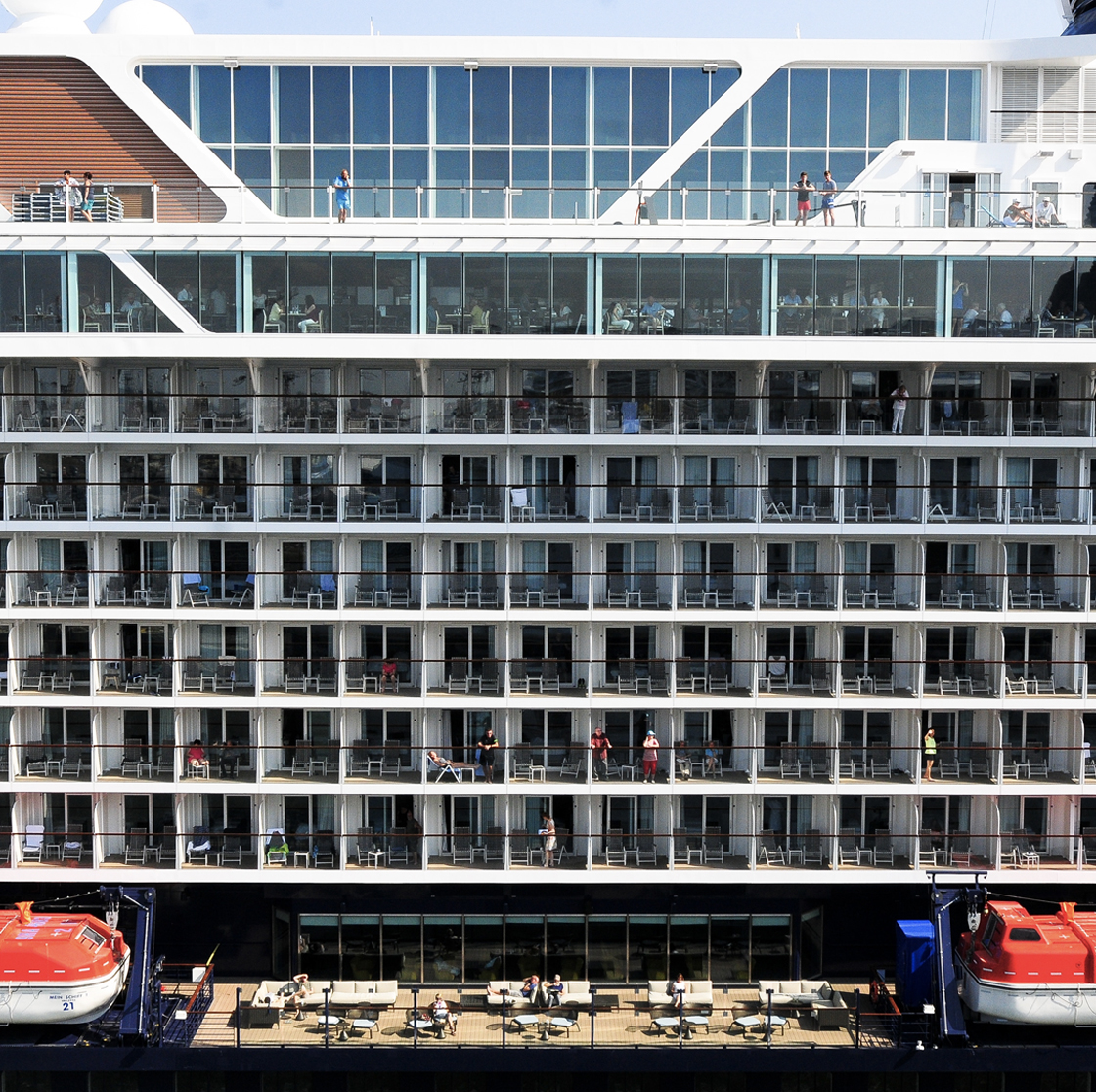 I question myself before traveling to a new destination or sight, if I can visit it in a good conscience. Cruises and swimming with dolphins have been banned from my bucket list since many years now, just to name two of the classic examples.

Since I live in Barcelona, I have been experiencing overtourism directly and I am anxiously observing the masses of people arriving every summer in the harbor on cruise ships. These ships can carry almost 10,000 people, who then land at the same time. The German nature protection organization Nabu estimates (PDF) that a cruise ship emits as much CO2 per day as nearly 84,000 cars, as much nitrogen oxide as 421,000 cars, as many fine particles as more of 1 million cars and as much sulfur dioxide as no less than 376 million cars. Given the enormous impact on the environment, it is clearly impossible to get on a cruise ship with an ecological conscience for oneself.

The picture below is the Barceloneta beach in Barcelona. I took it on a Saturday afternoon in August! 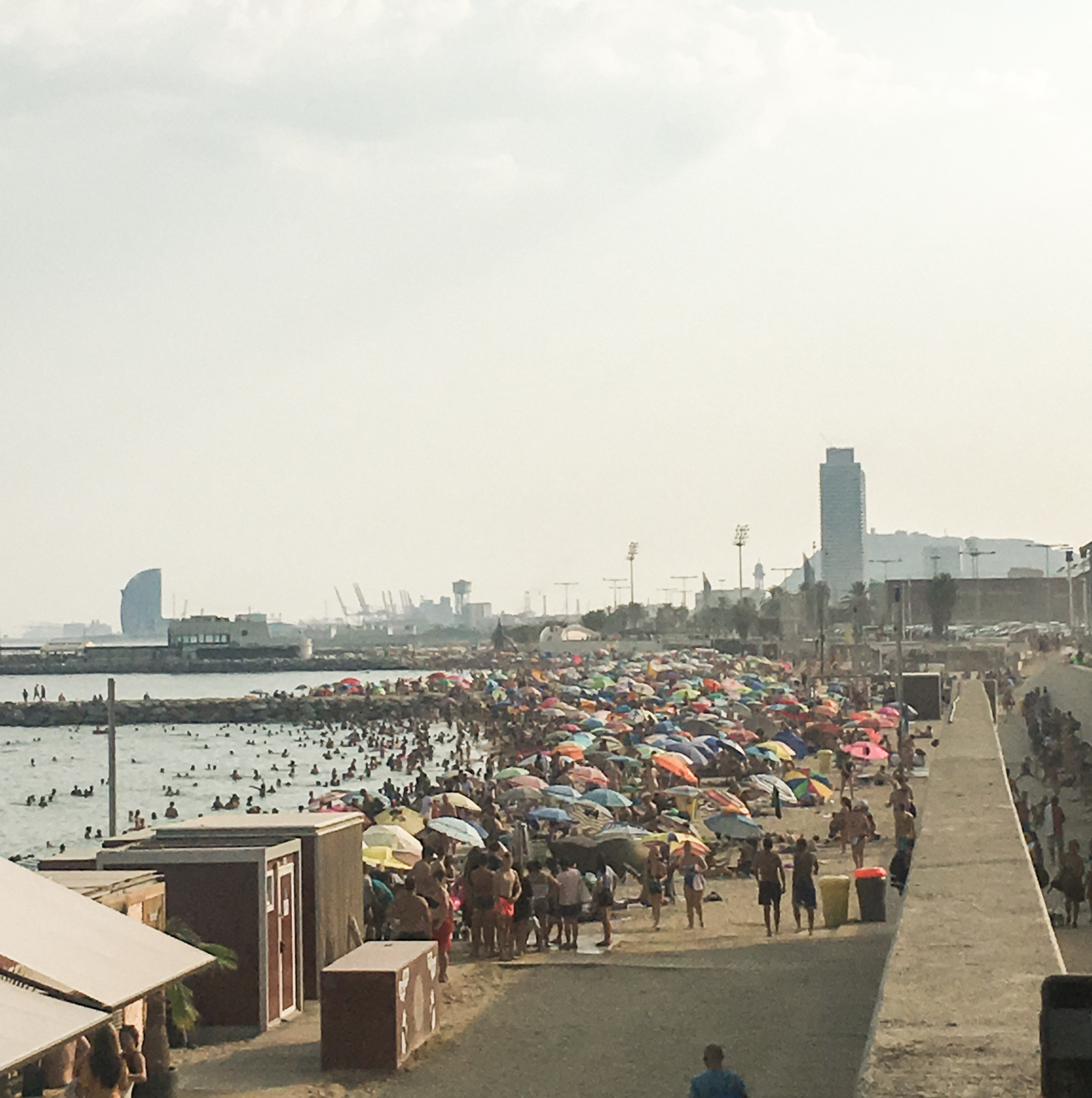 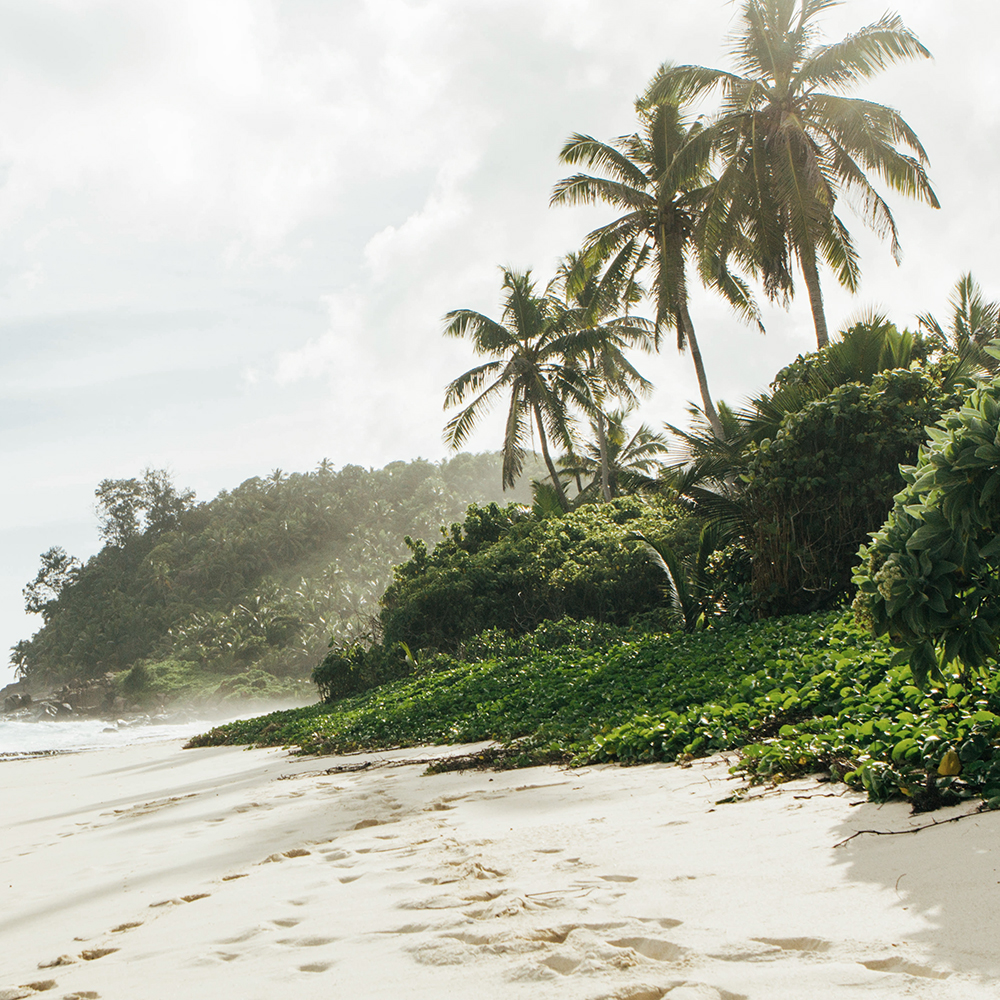 But that’s only a small part of the whole problem and of course it does not mean that we have to stop traveling. But we can learn about ways to contribute and what to look for when we book our next travel. The topic of “Green Travel” is more and more thematized in the media and is probably no longer just a trend, but a lifestyle that will certainly become established over the next years.

The number of hotels and travel agencies offering ecotourism is increasing every year. But beware: with this growing interest, there are also black sheep that jump on the trend and upgrade their brochures and websites with invented green labels and certificates. This is called greenwashing. Unfortunately, there is no unique, worldwide green label or certificate but many label from different organization and countries which apply different criterias. This makes it difficult to keep track and distinguish the right labels from the wrong ones.

One of the first and largest programs worldwide is Green Globe. Green Globe helps companies to improve their economic, social and environmental sustainability – 70% of the criteria cover the environment, 30% socio-cultural aspects. Green Globe has members in more than 90 countries, making it one of the largest organizations in the world. More information here.

On Ecolabel Index you will find a list of the most known eco-labels in the tourist field:http://www.ecolabelindex.com/ecolabels/?st=category,tourism

It is good to be guided by certificates and to choose and support the right tour operators and hotels. You also have the possibility to adopt some responsible practices, which help preserve the environment of the countries you visit while teaching a couple of things to your children. 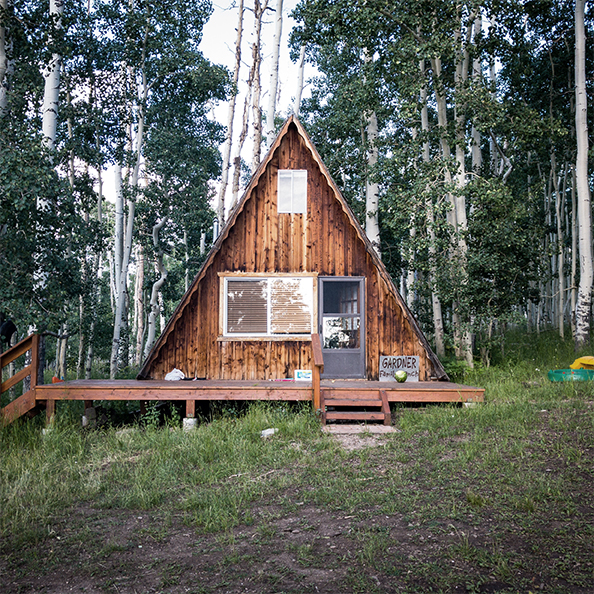 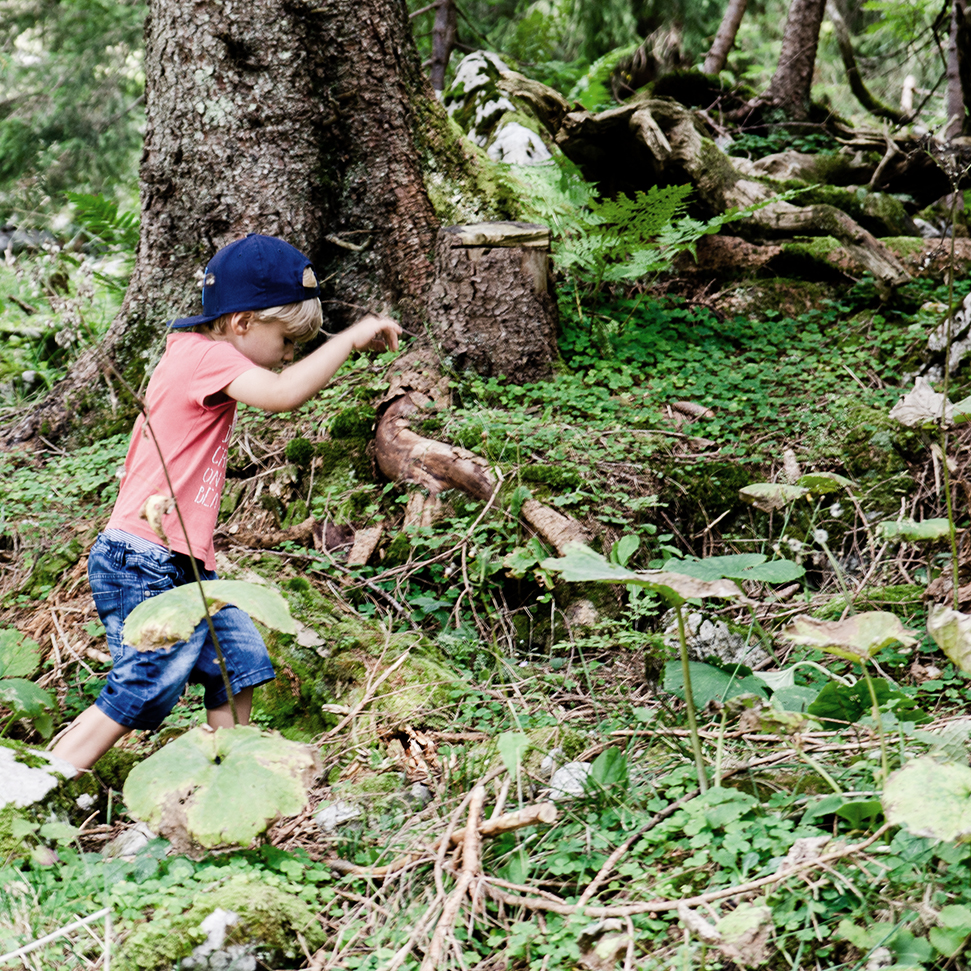 Here is our very personal list which we try to respect as much as possible before and during our trip:

Send us your feedback regarding sustainable travel. Perhaps you have discovered an awesome eco-hosting or you have a great idea to travel more sustainable?

How to raise multilingual kids 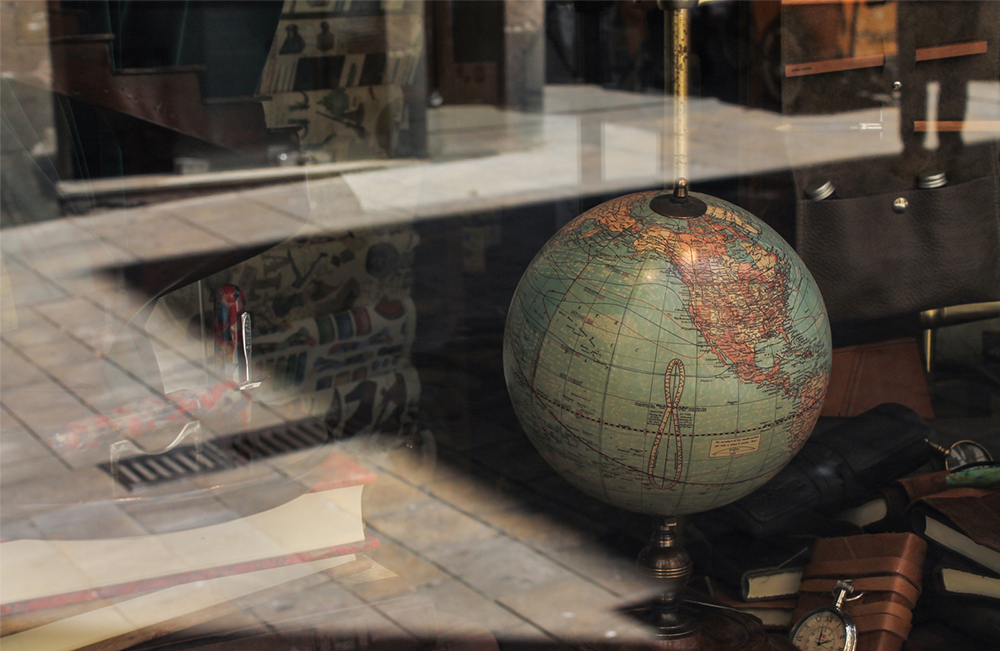 How to raise multilingual kids

Our multicultural society and growing globalization are probably the main reason that more and more children are growing up bilingual or multilingual. We recognize the importance of languages ​​in today’s networked world and the added value of having them dominated. But multilingualism has advantages not only at work, but also when traveling. In order to fully discover a new country or a foreign culture, it needs the exchange with locals. Multilingualism not only improves the job prospects of our children. Recent research has shown that bilingual children are more tolerant and cosmopolitan.

So far everything is only positive. But what about the bilingual or multilingual education specifically in the families and what problems can be encountered?

With us, the family language is French and I speak Swiss with my children in my native language. When we decided to move to Barcelona 3 years ago, a third language was added. My ten-year-old daughter learned Spanish very quickly and soon communicated fluently with her new friends. Her little brother, however, began mixing all three languages: “Je veux lo mismo auto!” Okey, I thought, now it’s time to study the subject a bit more closely. During my research, I quickly realized that multilingual education is often treated as a very exotic topic and that good information is missing. 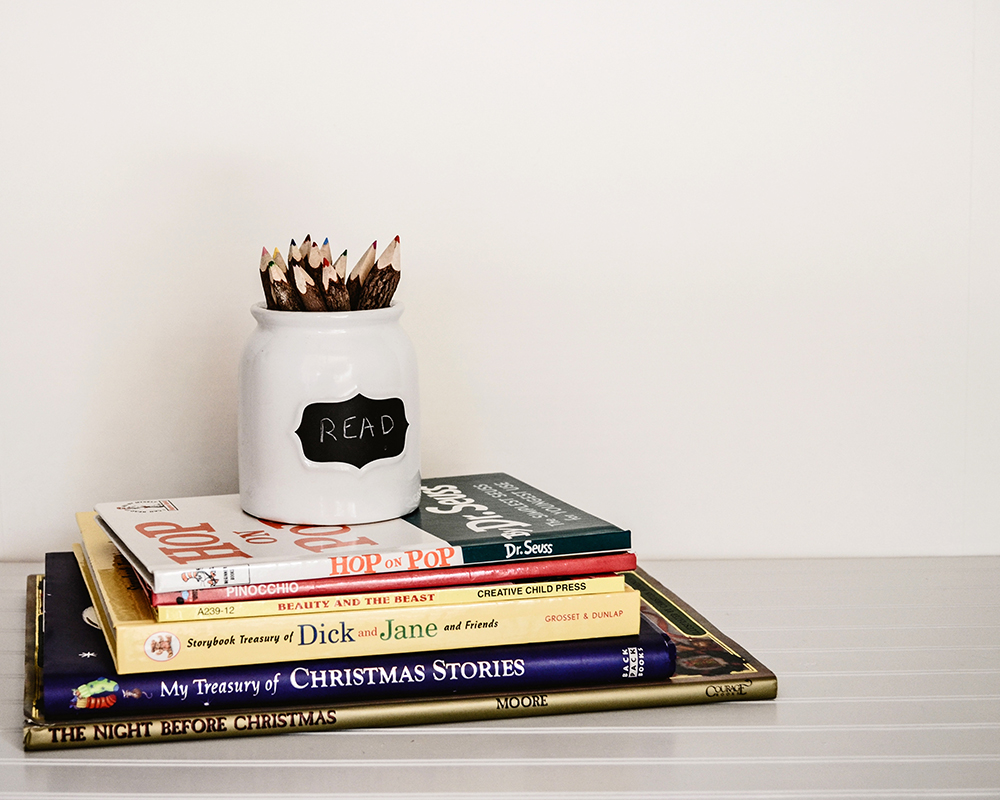 What should one consider as a parent when raising one’s children in two or more languages?

For bilingual or multilingual families, each parent should consistently speak their language with the child. This is called “one person, one language”. This method brings the best results from my experience. But the most important thing is that you stay consistent. I give you an example of a family that lives in Austria. The father speaks German and the mother French. The natural environment language is German and will most likely be the child’s first language. The mother should therefore consistently speak French with the child, so that she also takes her mother tongue and learns.

You should also be careful to use this method from birth, so that the bilingual or multilingualism of course plays into the family. 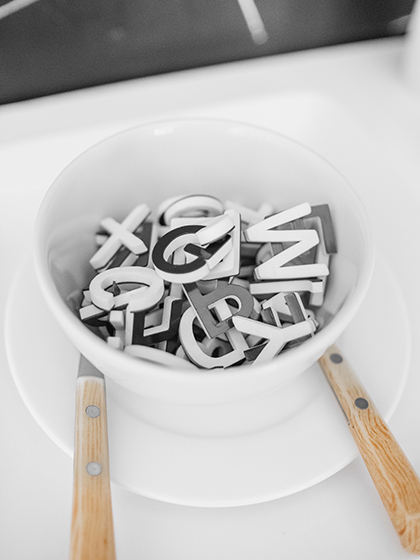 It is best to cheer up the child, to praise it and to motivate playfully. So, over time, it will associate and accept the language with the person. In no case should you force the child or correct too much, because it answers nothing wrong, but just in another language. From experience, however, I can say that there are always phases in which the child speaks more or less one language or another language.

Even for non-native speakers, there are opportunities to get used to his children early on in another language such. B with a foreign-language nanny or playgroups. What are the results and worth the effort?

Bilingual playgroups or a nanny who speaks English are a great way to give the child first access to another language. But you should be aware that this can not be compared to a child who speaks several languages ​​in the family.

In order to learn a wider language, it needs a lot of application and often the child needs a comprehensible reason. The language is emotionally connected with a person and therefore the English-speaking nanny is usually not enough.

But you can also learn a language at a very high level outside the family. It takes a consistent application mostly over several years.

Should a parent have a perfect command of a language in order to teach them to the children?

For example, if you’re good at the environment, but you’re less proficient in your language of origin, then there’s no problem with teaching your child the language of origin. Most of the time it is a very emotional language and the child feels the reason. But you have to make an effort and consistently pull through this. 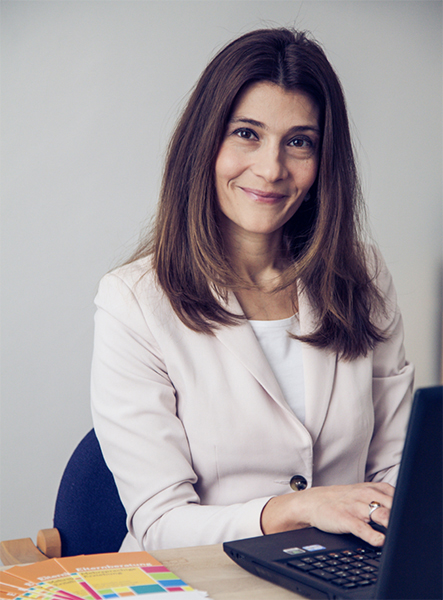 Zwetelina Ortega is a linguist, author and an expert on multilingualism. She is a lecturer at the Department of Romance Studies at the University of Vienna and the managing director of the Association “Business for Integration”. She organized the multilingual speech contest “Sag’s multi!”. Currently she leads the consulting centre Linguamulti which she founded. The center provides consulting and workshops for multilingual education for parents, nurserie and primary schools. Ortega was raised trilingual with Bulgarian, Spanish, and German. In these three languages she also educates her own children.

For further information you can contact Ms. Ortega through the link below.

Consultations are also possible via Skype.