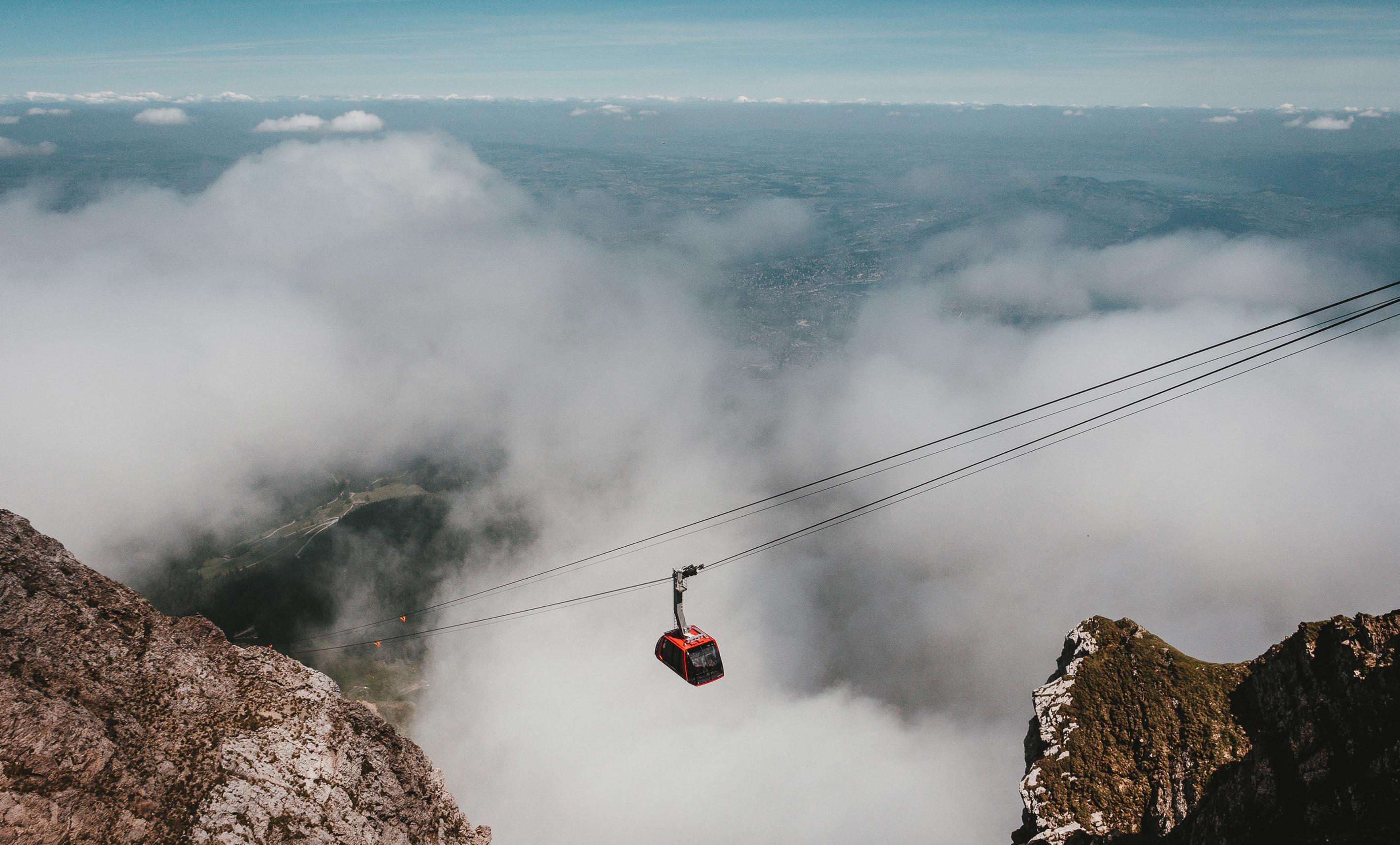 At 2,128 meters above sea level, and overlooking the spectacular Lake Lucerne, the legendary Mount Pilatus (or « Pilatus Kulm ») is part of the Swiss Alps. Many legends are behind the name of « Mount Pilatus » – formerly called « the broken mountain » – and many of them imply the existence of dragons who would have populated these mountains. Among them, a legend tells that in 1421, a dragon flew to Pilatus. He was seen by a farmer who, not believing his eyes, lost consciousness. When he awoke, he found as the one and only proof of the passage of the dragon, a piece of coagulated blood and a stone with extraordinary healing properties, later called « dragon stone ». Another legend says that its name is due to a Roman emperor, Pontius Pilatus, who would have ordered the death of Jesus Christ and that the devil would have punished him by throwing his body in one of the lakes bordering the mountain.

Today, Mont Pilatus is a renowned excursion site that welcomes visitors from all over the world each year, for an experience closer to nature, totally suitable for a trip with children. The « Golden Circuit » formula around Mont Pilatus can be done from Lucerne, and it will take you about a day to fully enjoy this extremely diverse trip. Boat, rack railway, gondola and cable car « Dragon-Ride »: embark on a memorable family adventure, through breathtaking landscapes. 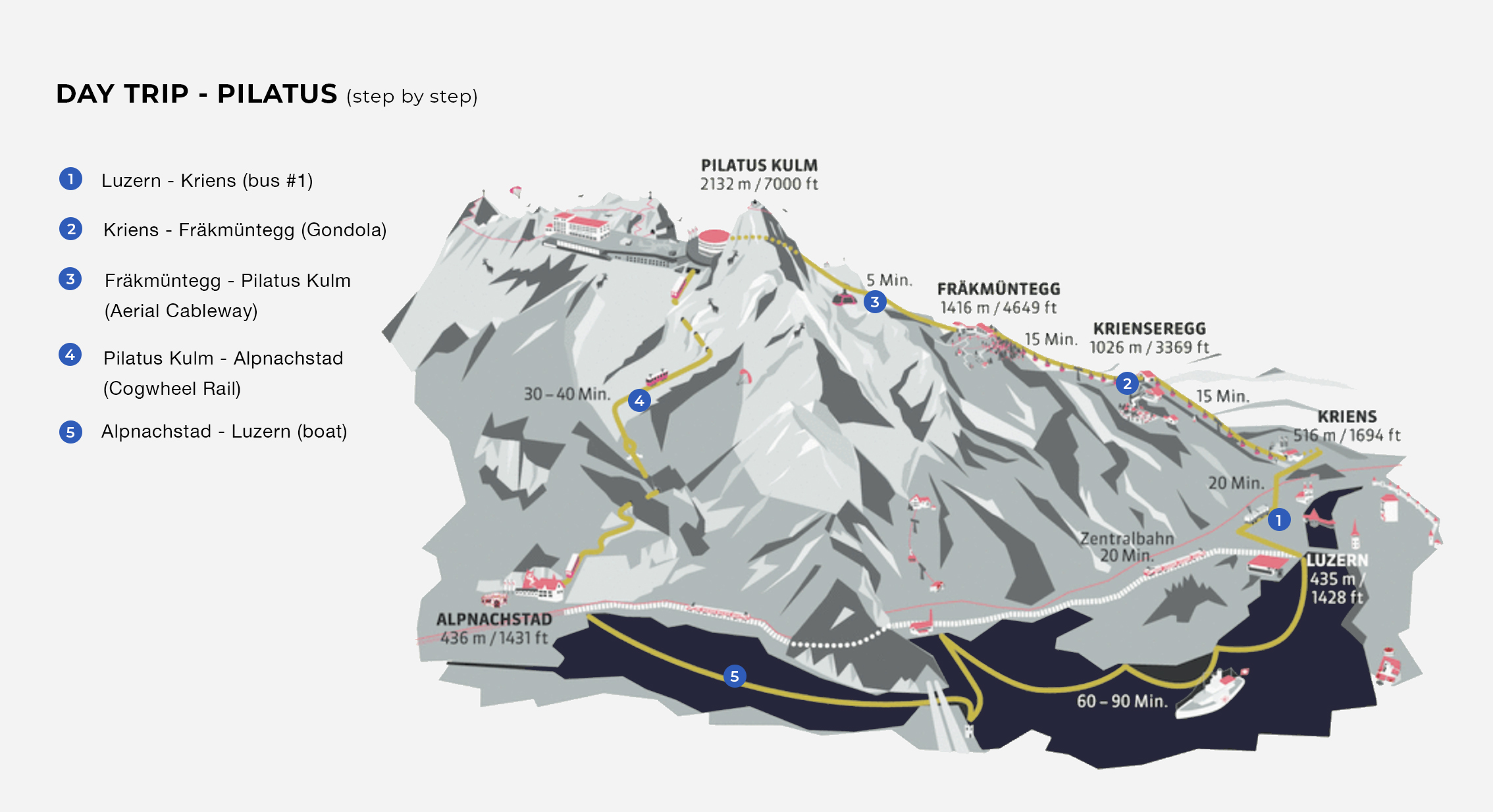 ON TOP OF THE MOUNTAIN 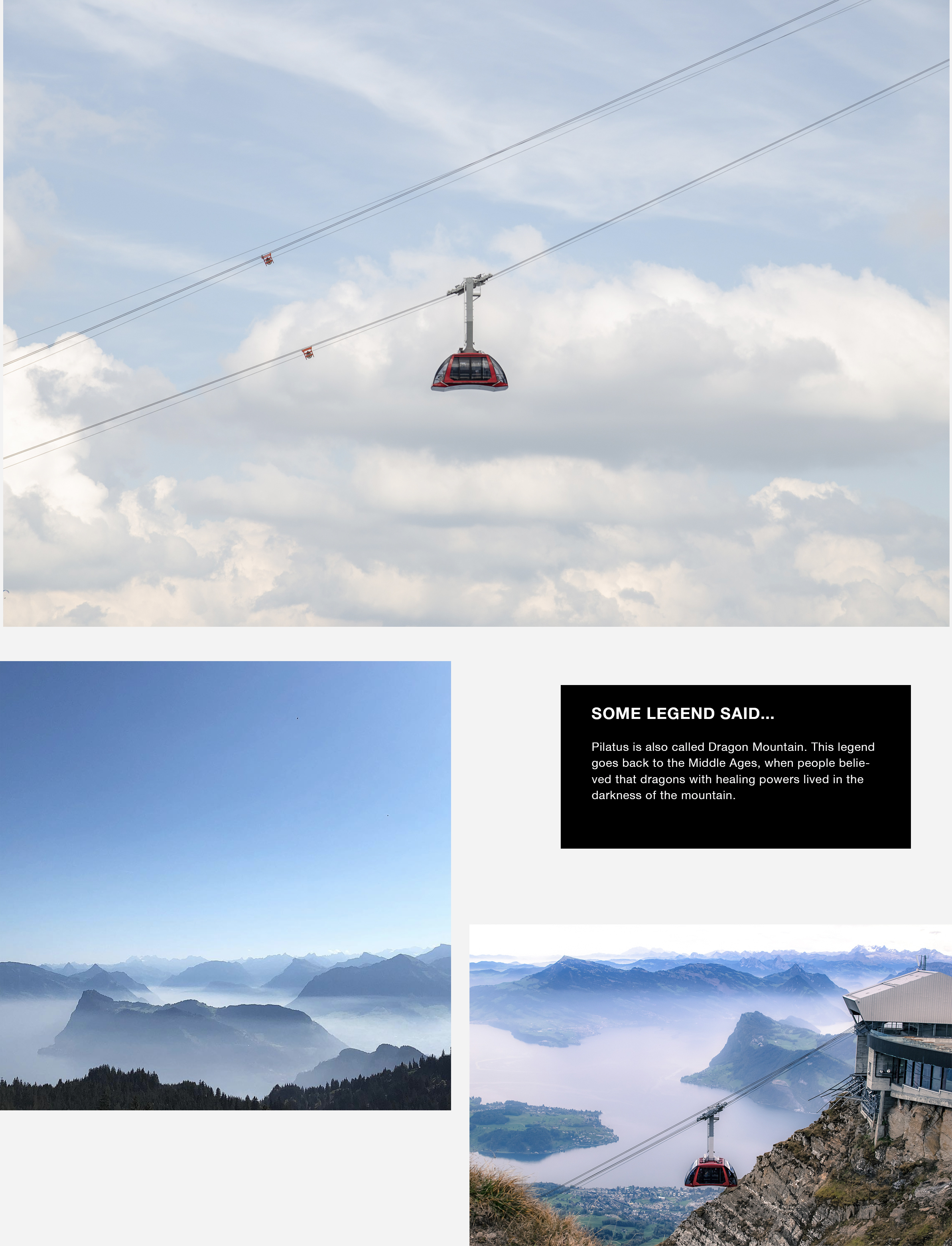 Golden Tour packages include a boat trip from Lucerne to Alpnachstad through the impressive Lake Lucerne, which offers a breathtaking panorama of the alpine landscape. From Alpnachstad to Pilatus Klum, take the famous cogwheel train invented by engineer Eduard Locher and put it into service in 1889. Regarded as the world’s fastest cogwheel train, this daring electric train (since 1937) moves on an area with a gradient of 48%. It takes 30 minutes to get from  Alpnachstad to Pilatus Kulm. 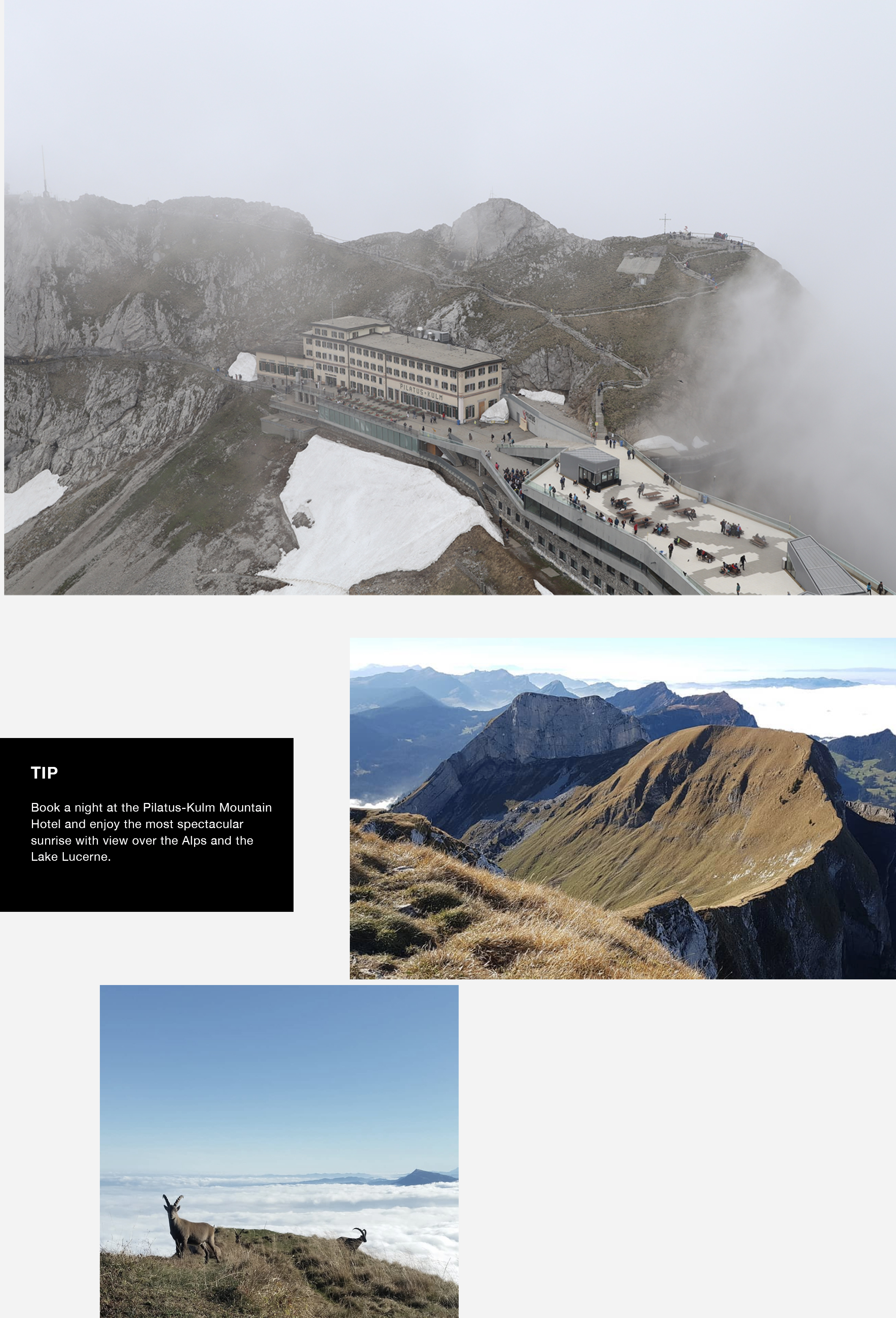 A trip during which you can admire impressive landscapes composed of rock formations, forests and wild meadows. Arrived at the summit thanks to the « Dragon Ride », the famous and vertiginous cable car of Mount Pilatus, a panoramic view of exception will allow you to admire no less than 73 alpine peaks, as well as lakes and surrounding villages. You can descend from Pilatus Kulm in Lucerne in the famous « Dragon-Ride » (cable car) and thanks to the panoramic gondola that will allow you here again to appreciate the wild beauty of this exceptional natural site. 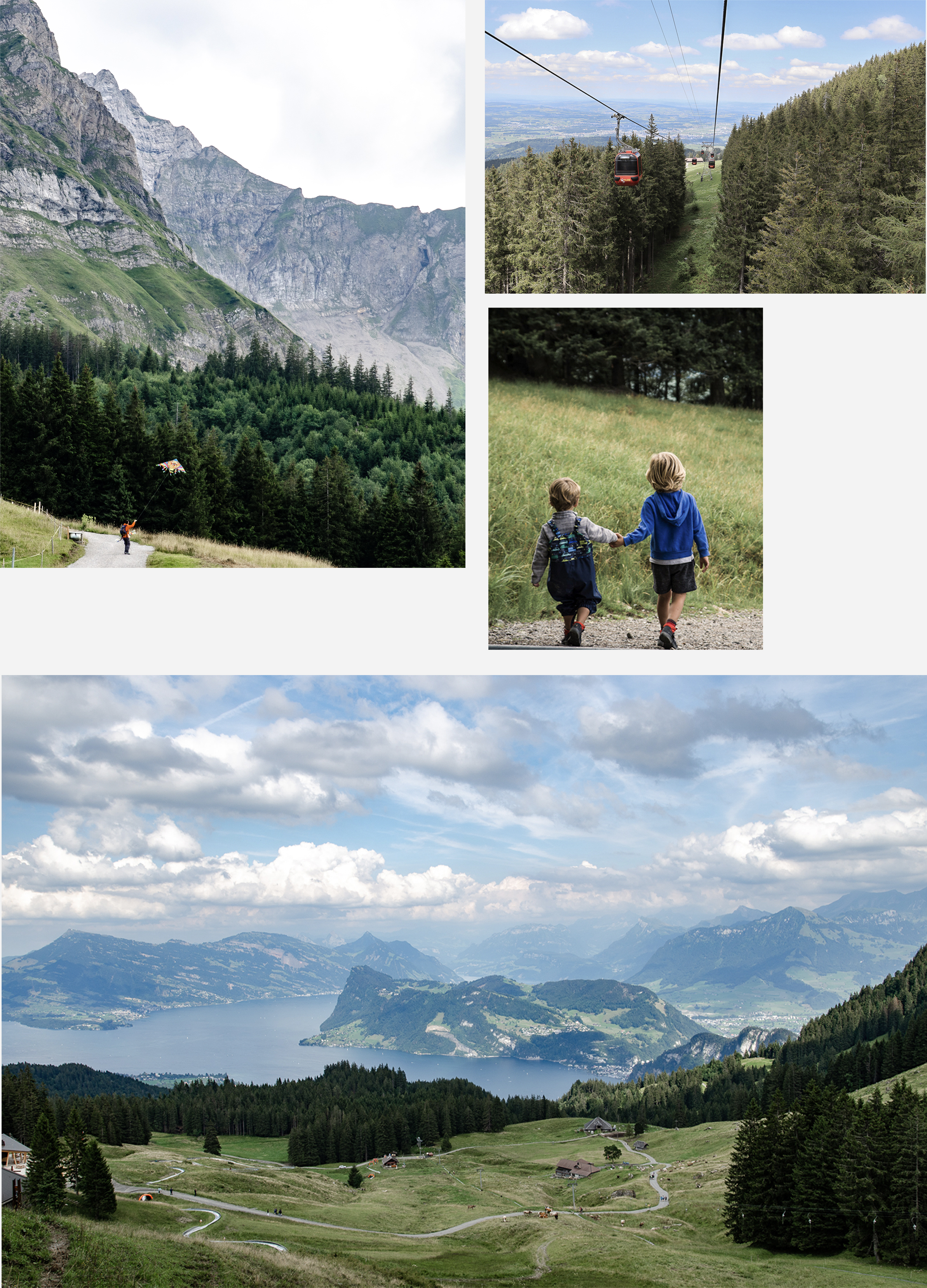 View on the Lake Lucerne from Fräkmüntegg

The Golden Tour of Mount Pilatus promises great family moments thanks to the activities specially set up for the delight of the children. In addition to the Pilatus Dragon Trail, with legends and other fantastic myths about the history of this mountain, you can enjoy the PILU LAND adventure park on the Krienseregg. The nice Red Dragon welcomes young and old in his castle and his forest for a moment with a happy and playful family. 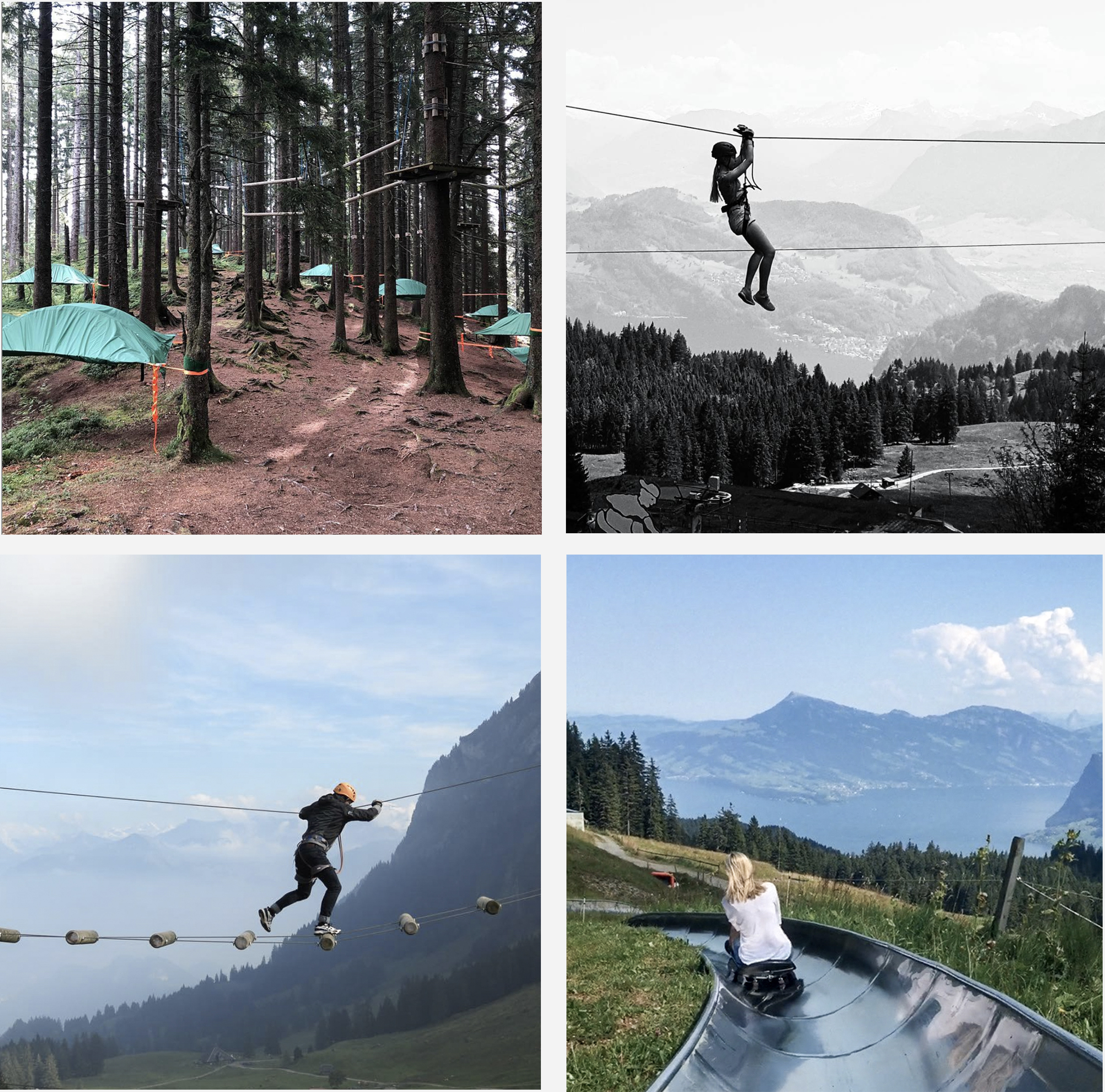 On Pilatus Kulm, discover the fascinating “Dragon World” exhibition, a veritable interactive saga. Finally, on the flank of Mount Pilatus, the famous summer toboggan run in Switzerland, located in Fräkmüntegg promises thrills and unforgettable moments for the whole family. 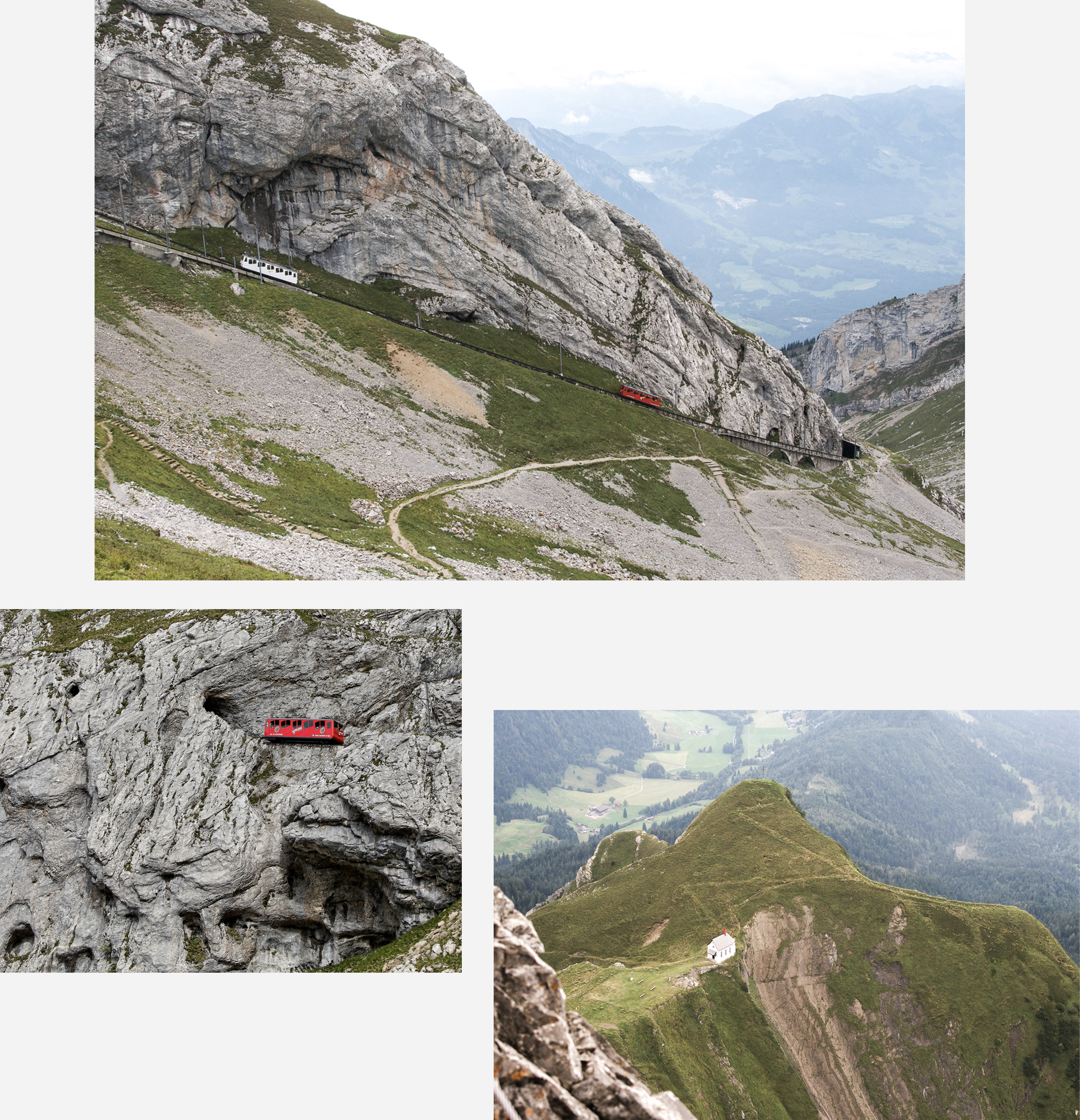 On the way, many restaurants welcome you, offering breathtaking views and offering à la carte typical Swiss dishes. If you want to extend your stay, you will also be able to sleep at the top of Mount Pilatus or in an unusual accommodation located in the trees in Fräkmüntegg, and go down the next day. Excursions on the “Golden Circuit” formula are generally possible from the beginning of May to mid-October or the end of November depending on the agency, and you will need to pay around 100 euros for an adult and 50 euros for a child. Mount Pilatus is a very popular tourist place, think, as far as possible, to book your tickets in advance to avoid any unpleasant surprises.

BACK TO LUCERNE WITH THE STEAMSHP 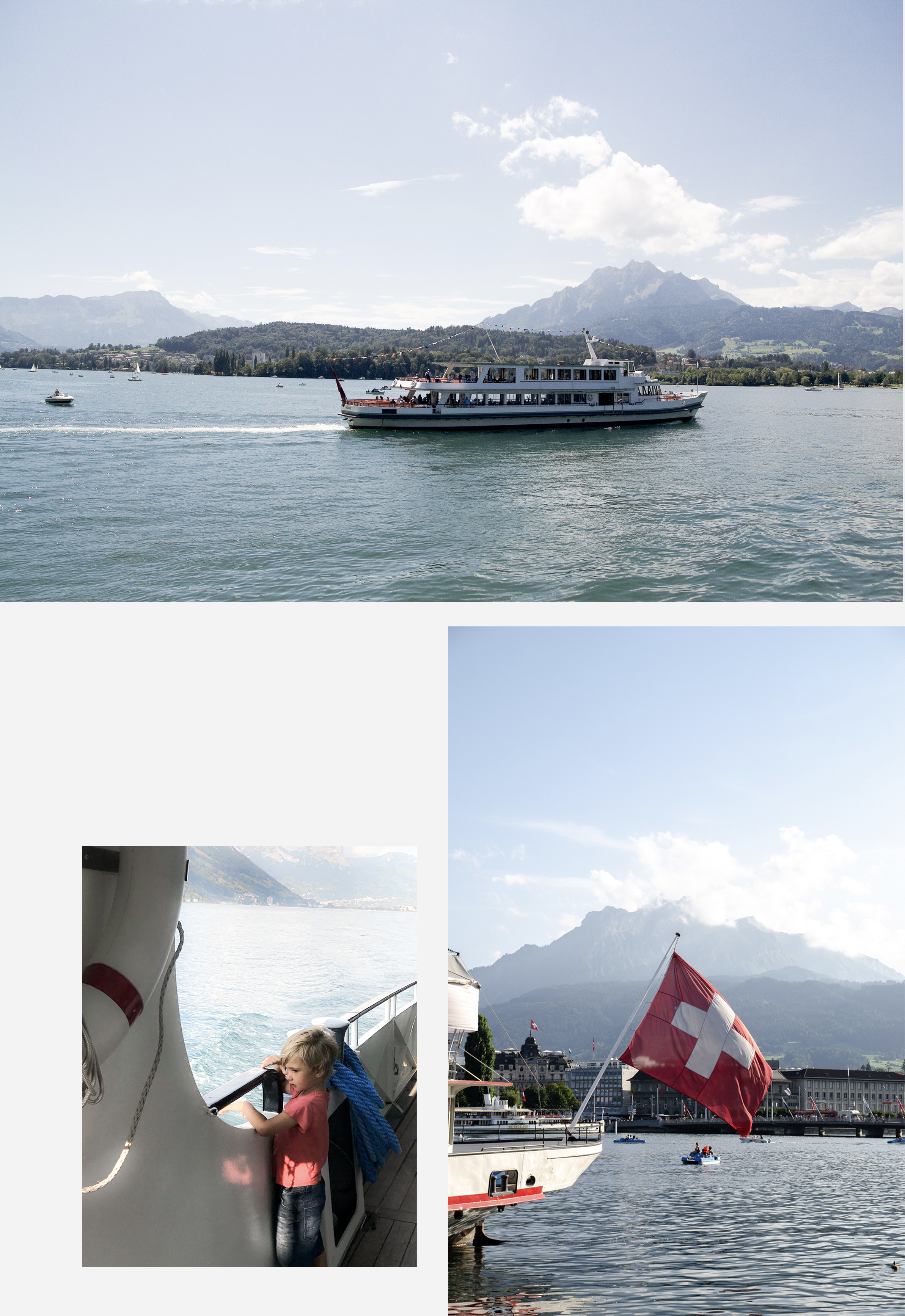 Back to Lucerne with the boat (80 minutes)

Discovering Mount Pilatus with kids is one of the top listed things to do in Switzerland. The many activities for young and old, the possibility of having a picnic with a great view or sleep under the trees in the forest makes this place an exceptional stay for the whole family.

We hope you will enjoy your trip to Mount Pilatus.

See you soon for new adventures! 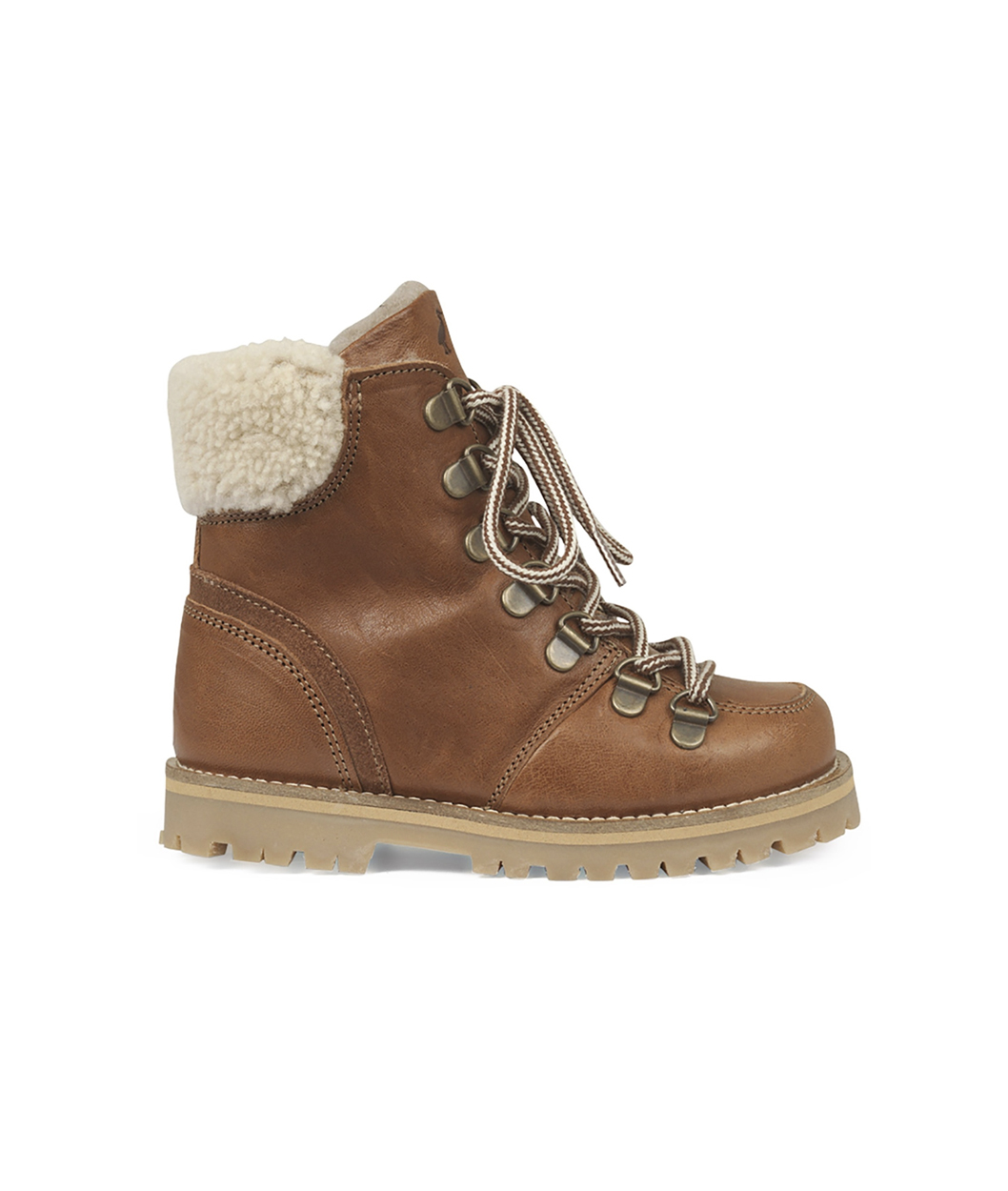 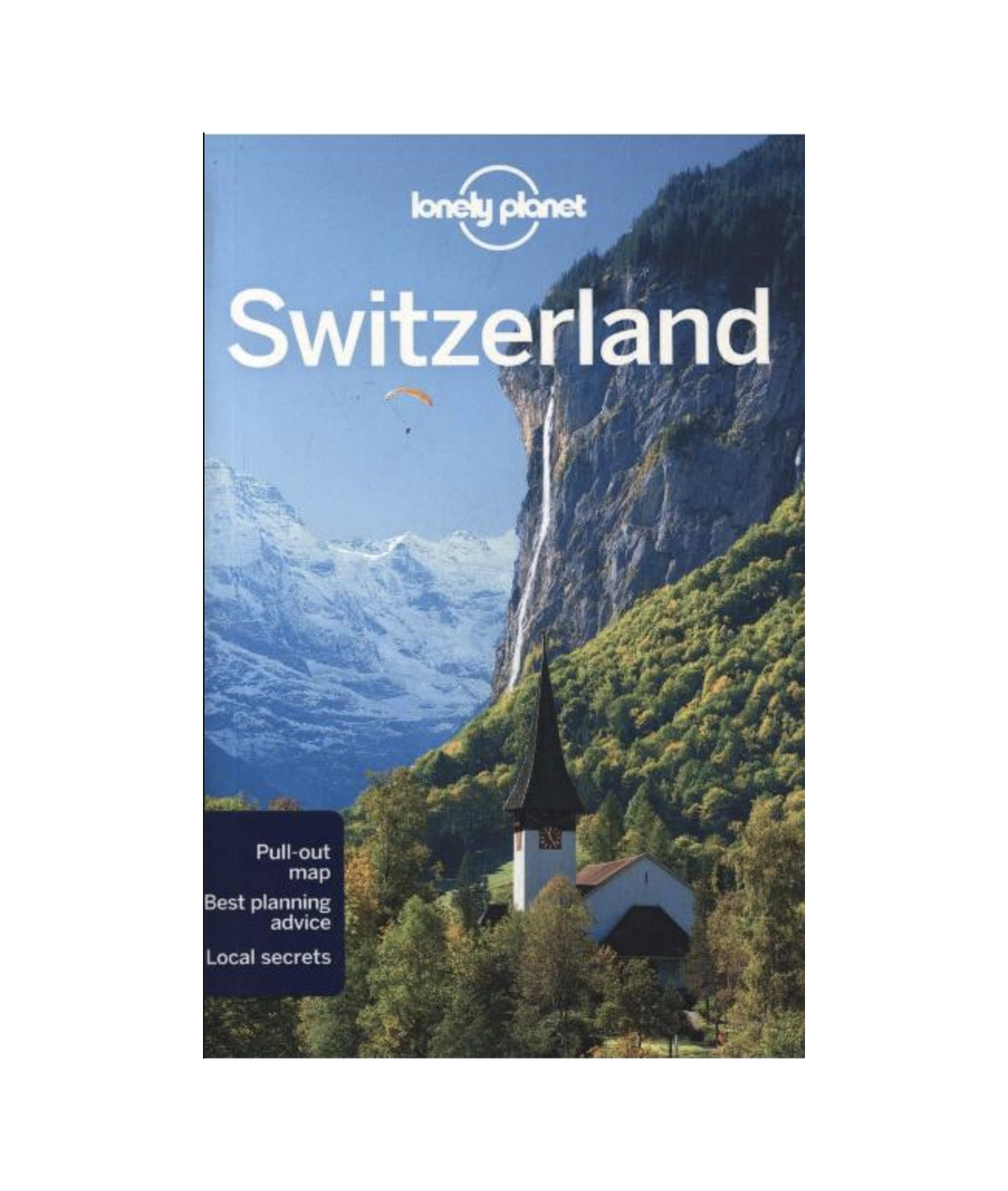 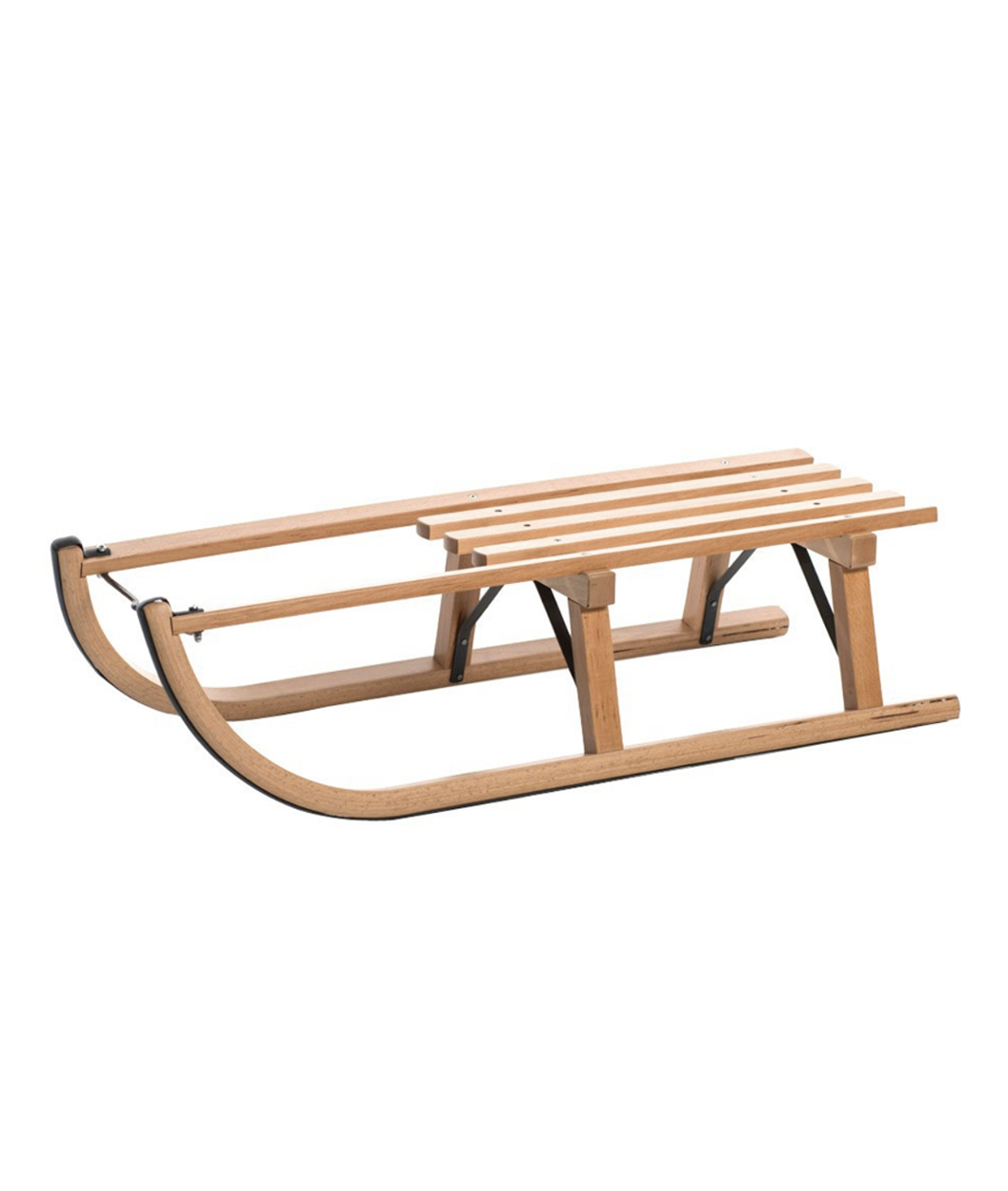 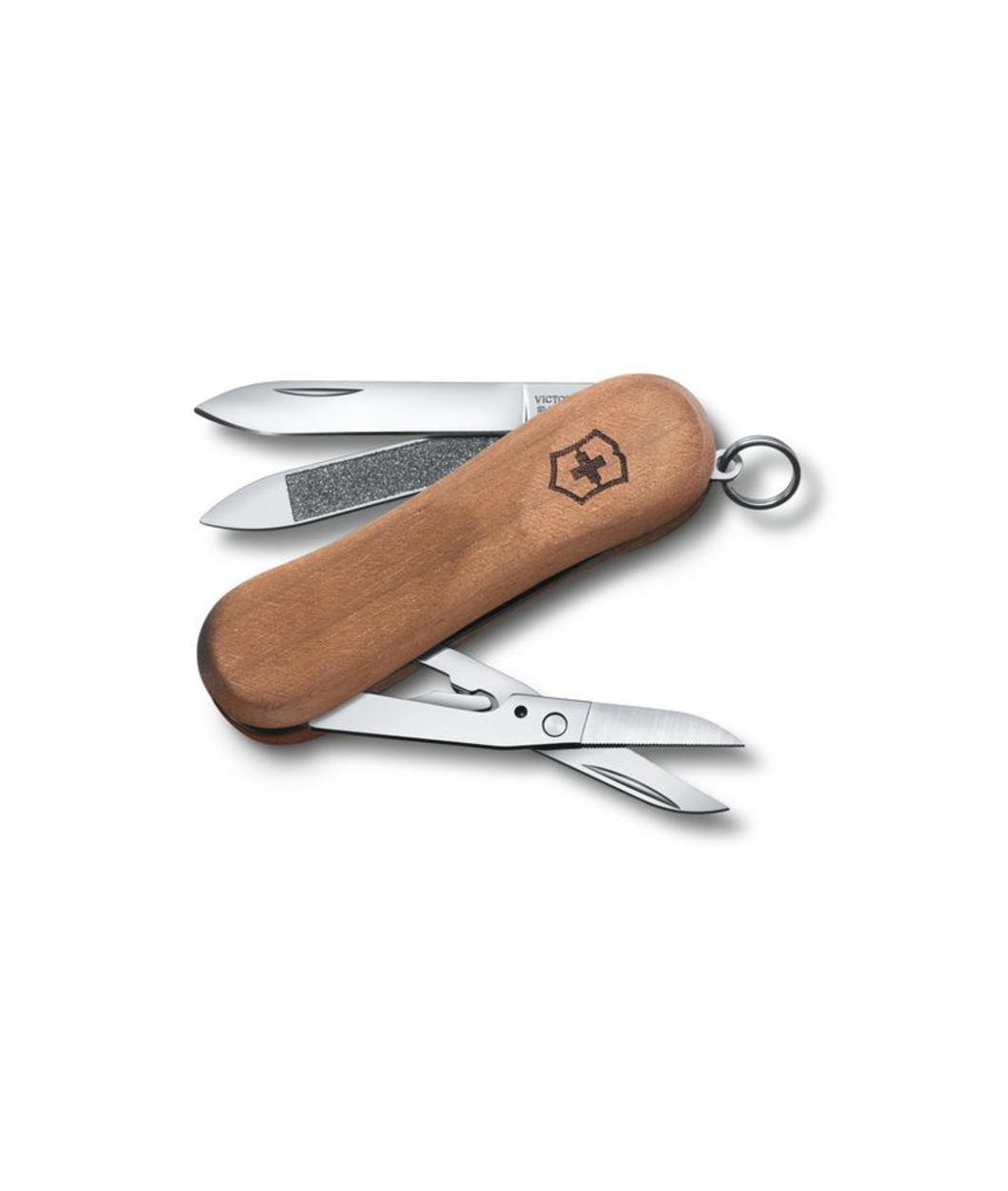 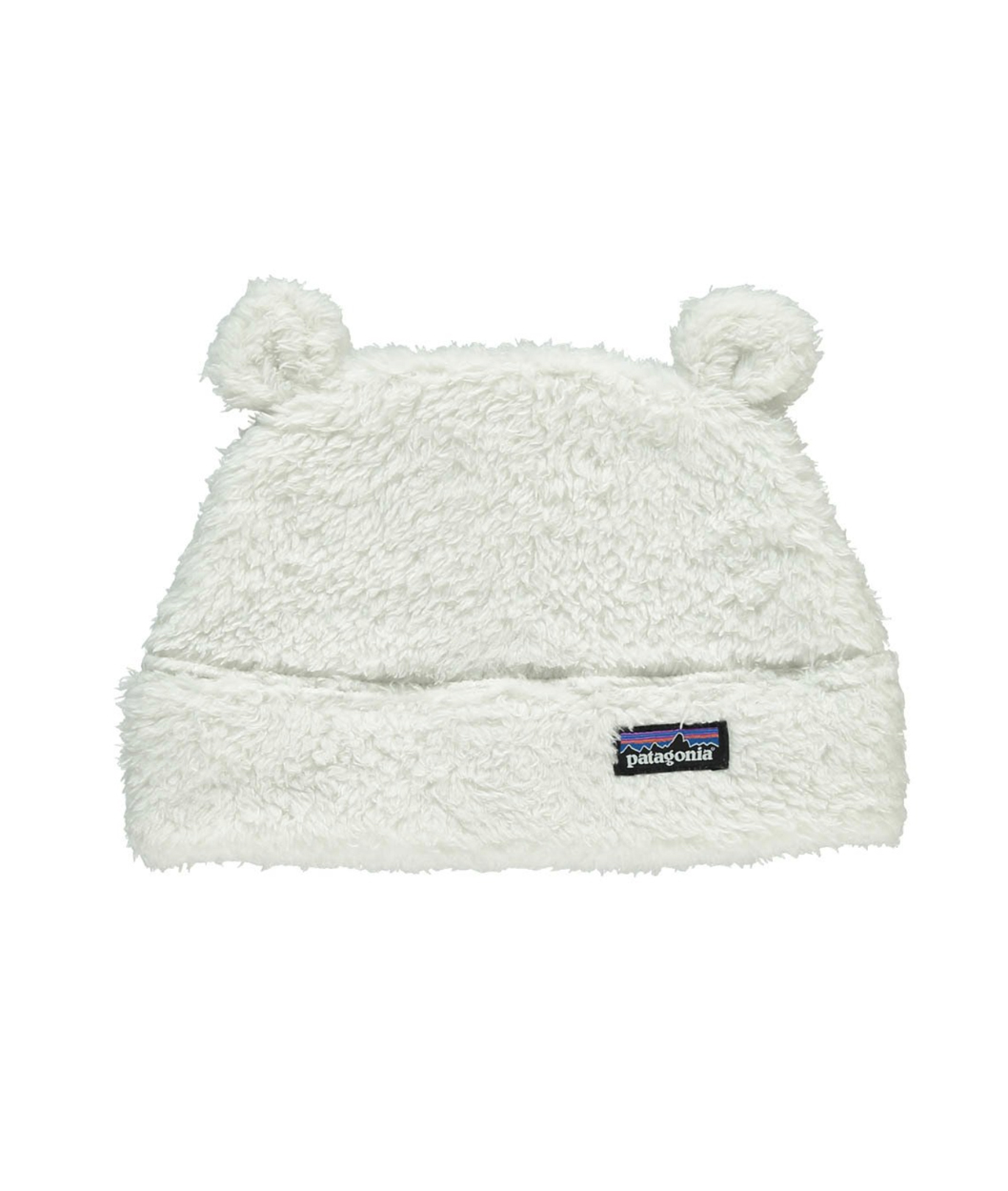 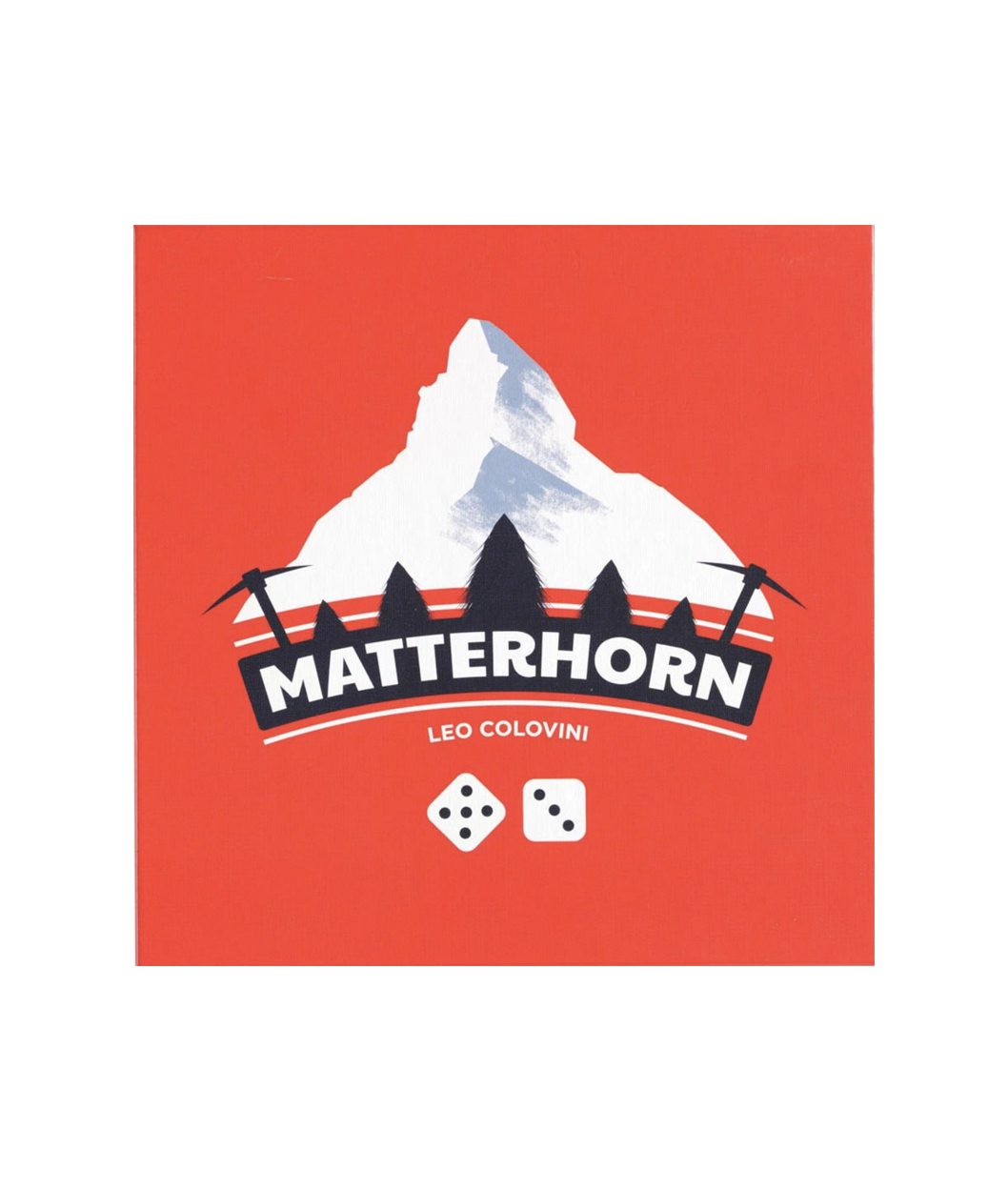 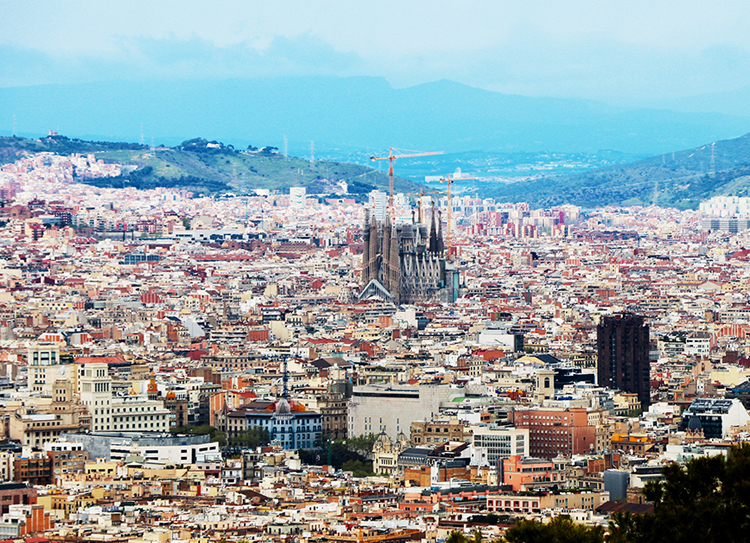 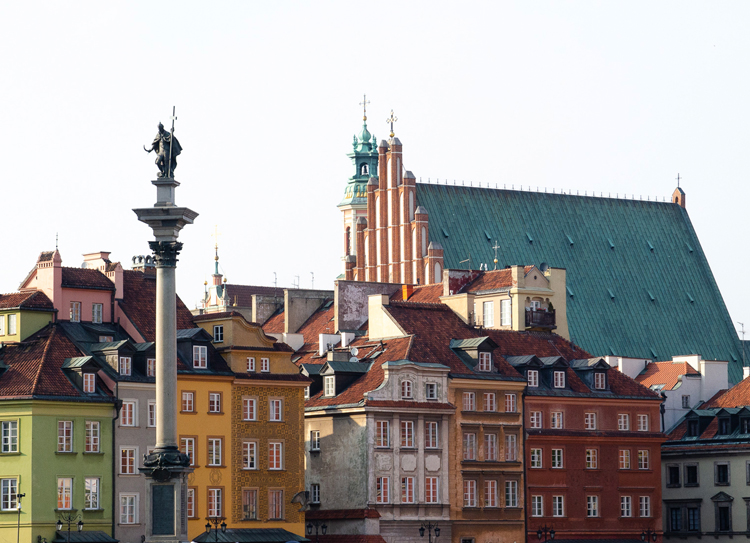 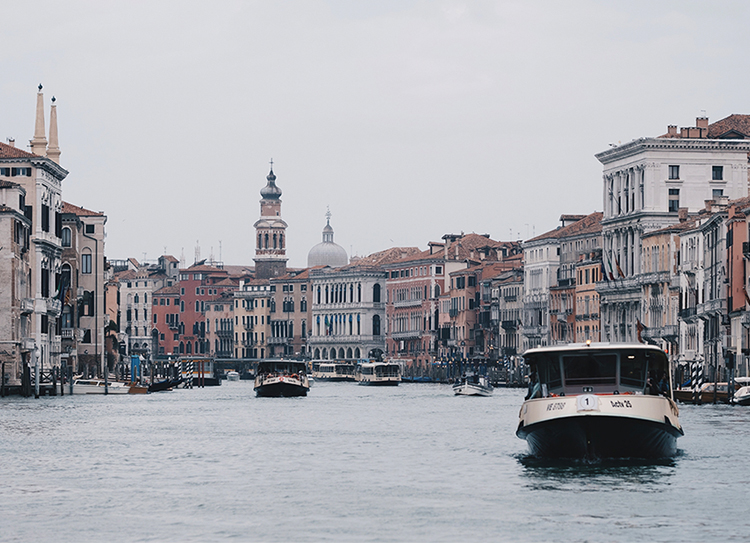 20 unmissable things to do in barcelona with kids

A family weekend in Venice, anyone? 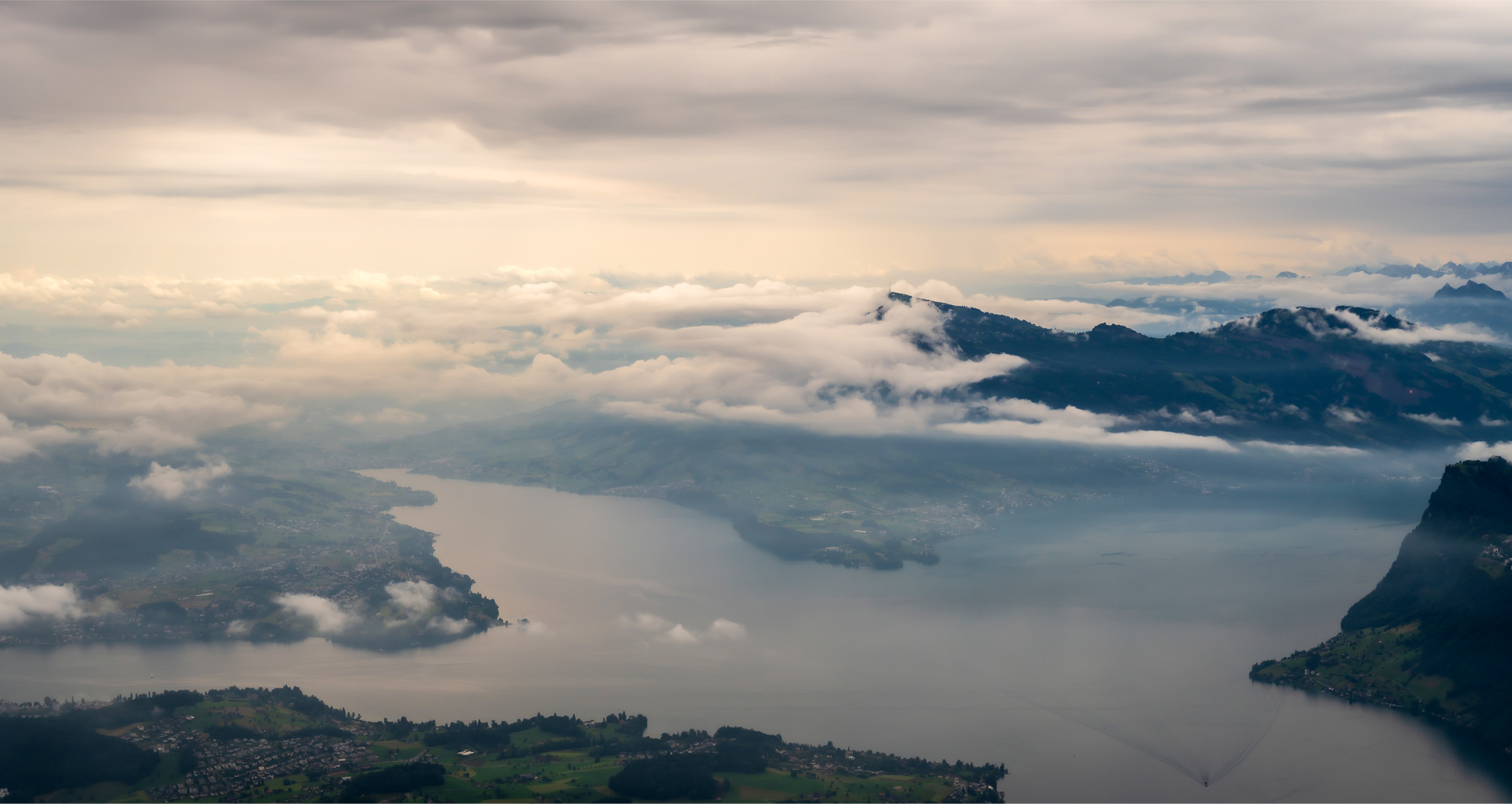